PC and server chip market leader Intel (Intel), after announcing the development of the memory chip market in 2015, demonstrated its determination to grab the chip market that Samsung Electronics is good at, and the latter will not be outdone to announce the development of server chips. The two major manufacturers are fighting. The comment pointed out that after entering the era of action, the focus of the two sides' decisive battles will be on the Internet of Things (IoT) market, and they will no longer be determined by their respective areas of expertise.

According to Bloomberg, Intel currently supplies 99% of the world's servers and 95% of notebook computers (NB), and is still the world's largest chip maker, but Samsung is growing fast. The memory chip market has continued to stabilize the runner-up position in recent years.

However, the two sides seem to have begun to cross each other's market. First, at the end of 2015, Intel announced that it would invest $5.5 billion in a memory chip at a factory in Dalian, China. According to Brian Krzanich, CEO of the company, this will be one of Intel's first investment in memory chip products in the past few years.

As for Kelvin Low, head of Samsung's wafer marketing department, he also pointed out that Samsung is currently strengthening the production of two server chips with the most advanced processes. He also pointed out that the company is actively planning to enter the market, and the intention is to formally compete with Intel.

The comment pointed out that after entering the era of action, the amount of pre-order bets of the manufacturers has risen sharply, and there may be risks on behalf of the launch of the production line. IHS estimates that a new fab with the latest equipment costs at least $10 billion, with the most expenditure on machinery and equipment, but five years later to maintain competitiveness, it has to face updates.

IDC analyst Shane Rau pointed out that in recent years, this has become a problem that manufacturers must face.

Therefore, in order to avoid the above problems, Samsung chose to produce chips for Apple or Qualcomm to reduce the risk. Samsung Low also pointed out that Samsung has signed production server chips with manufacturers, but did not disclose the company list.

As for Intel's entry into the mobile chip market, there are still challenges. IHS analysts pointed out that in the past, Intel's betting and research and development expenses were unmatched, but Samsung's current investment amount can challenge Intel. However, the commentary also pointed out that even this does not mean that Samsung can easily challenge Intel's dominance in the PC market.

In November 2015, Krzanich pointed out that Intel and Micron's memory chip hard disk has begun to make a profit, and he promised to introduce faster memory products.

Intel and Samsung are investing $12 billion annually in research and development to bring faster, smaller, and more efficient chips. Krzanich pointed out that Intel will not launch the latest mobile chips and modems as soon as possible in the past 10 years.

Kim Ki Nam, head of Samsung's logic chip division, also said that Samsung's ultimate goal is to catch up with Intel in chip revenues, even though there is still a huge gap between the two sides, but this is Samsung's established plan.

IEK SecuriTIes analyst Lee Seung Woo pointed out that in the future, the focus of the two sides will be on the Internet of Things era represented by networked electrical appliances and automobiles. All chip factories want to launch products for the Internet of Things to seize the market, but no single manufacturer can rely on itself. The advantage is to dominate the market. 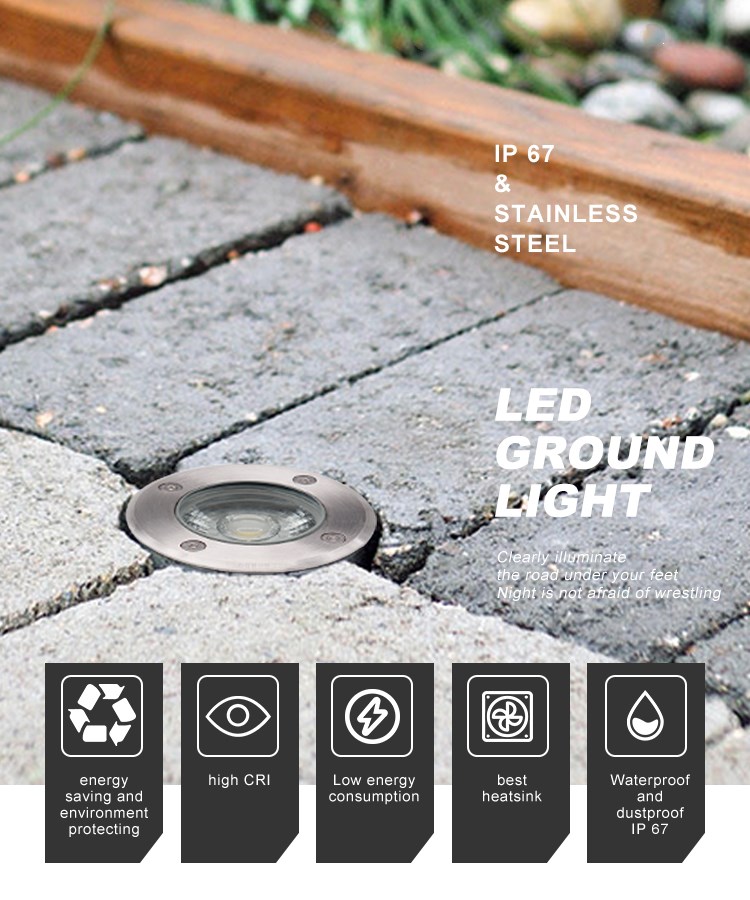