The annual CES (International Consumer Electronics Show) is a time for the technology industry, each time the TV show giants will release new TV, high-profile "show off" their strongest technical achievements. Although the TV market is shrinking, these high-resolution, colorful-display TVs actually carry these companiesâ€™ confidence in the strength of their LCD panels.
At CES in 2015, 4k TVs have become the mainstream products of major manufacturers. Not 4K TVs are embarrassed to put on booths. When 4K TV became the standard, how to make the TV more light and thin, display better, lower power consumption has become the biggest highlight of the promotion, such as quantum dot technology to improve display brightness and color conversion efficiency. So what kind of action does high-profile LG have this time? 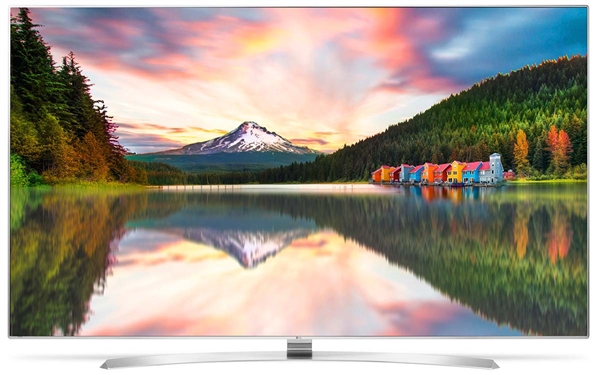 Before the opening of the exhibition, LG revealed its latest television series in advance. In 2016, LG will introduce the UH9800 as a flagship. This TV has a 98-inch screen and a resolution of 8K. Considering that Sharp's 8K TV sold in October 2015 costs as much as $130,000, the price of the LG UH9800 may also be high. There will not be much difference. 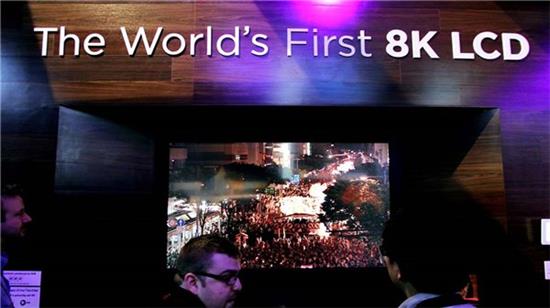 Of course, LG can't use only one 8K TV to guard the audience. The Verge revealed that all 4K TVs of LG will be adapted to the display technology called "HDR-Plus" this year. LG officials claim that "HDR-Plus" can actually be seen as a merger of Color Prime Plus and Ultra Luminance, the former through a new layer of filters, output close to the digital cinema's color range. Engadget said that the color range of LG's new products can reach 90% of digital cinemas. Ultra Luminance technology can dramatically increase the picture contrast.
With new technologies, LG will demonstrate 3 new 4K LCD TVs at CES 2016:

UH9500: 55 to 86 inches, 0.22 inches thickness at the thinnest part of the body, equipped with Harman Kardon sound system

UH7700: 49 to 65 inches
At the software level, these 3 TVs and the UH9800 will have built-in the webOS 3.0 operating system released at the end of December. The new operating system has upgraded support for various TV sticks and set-top boxes, and has also added the "Channel Plus" function. By partnering with Xumo, Channel Plus can provide high-definition free TV resources, including OTT video based on Internet transmissions such as Bloomberg, TIME, Wall Street Journal, and live broadcasts from ordinary cable TV. 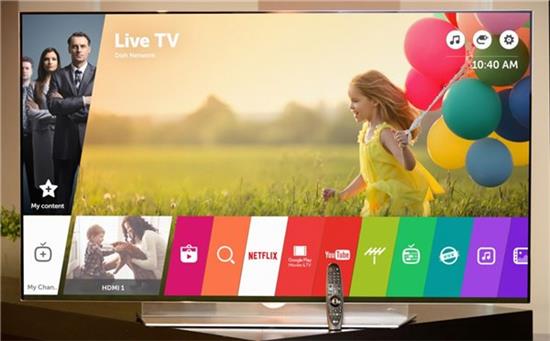 From LGâ€™s announcement, we can speculate that in 2016, all major TV manufacturers may begin to test 8K TVs, and introduce more mature display technologies and software upgrades in 4K TVs to improve 4K TVs. Experience.