802.11 is a series of wireless local area network (WLAN) standards developed by the Institute of Electrical and Electronics Engineers (IEEE) for use in local wireless communications in the 2.4 and 5 GHz license-free bands. The 802.11 family of standards is widely recognized internationally and is increasingly popular with the support of the WiFi Alliance, an industry organization that promotes WLAN technology and 802.11 standard product certification.

The 802.11 standard includes the physical layer and media access control (MAC) protocols. Since the initial release, the physical layer has made a number of important additions and revisions, and most of the basic MAC functions remain the same. The 802.11 standard has evolved over the years to meet a variety of WLAN requirements. WLAN devices often describe their functionality based on the physical layer version they are using. Common versions include 802.11b, 802.11a, 802.11g, and recently released 802.11n. The latest version of 802.11 is IEEE 802.11-2009, which includes 802.11n.

This article describes the latest 802.11ac, analyzing the production test requirements for such devices. The content is divided into the following sections: 802.11ac usage patterns, performance goals, physical layer profiles, and test challenges in production environments.

As shown in Table 2, the IEEE identified a number of applications that required Gigabit throughput and defined six usage patterns. This is the basis for 802.11ac. The usage model focuses on the digital home. In fact, because 802.11ac supports high data rates, multiple high-bandwidth applications such as high-definition video streaming, instant file transfer, and zero-latency Internet browsing can be run in parallel in a home environment, as shown in Figure 1. 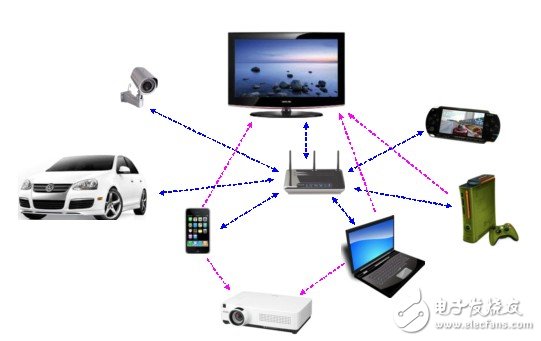 802.11ac also has significant energy efficiency benefits as it allows for faster data transfer. The 802.11ac chip is more energy efficient than chips based on previous generation standards. This is an important requirement for battery-powered devices such as smartphones, where users can greatly reduce WLAN power consumption to support new application functions and usage environments, such as cellular IP data offload. 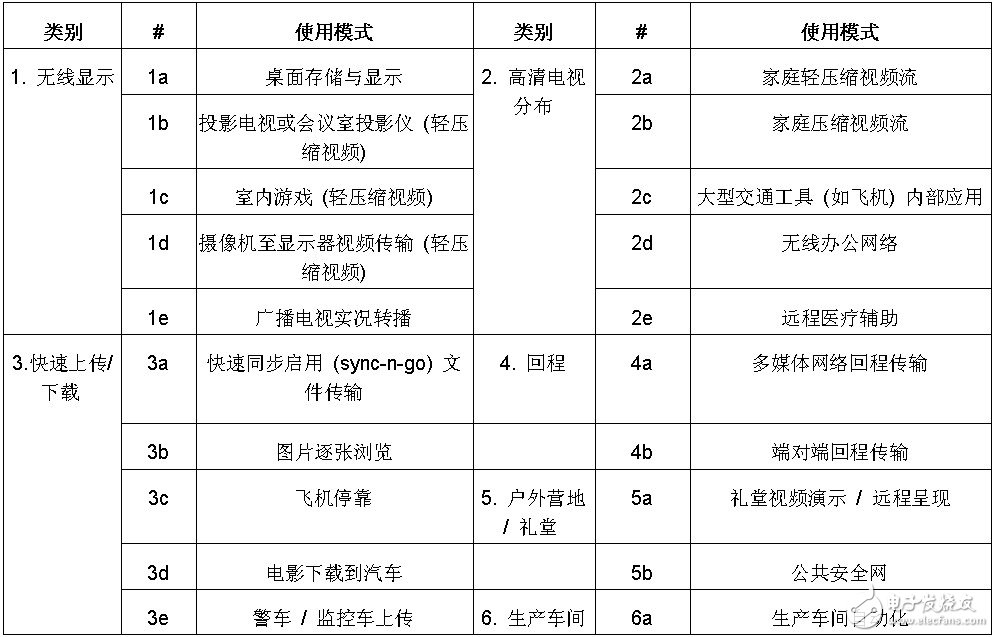 
A type of Auto Lamp that used quartz as glass shell and filled with halogen gas gives a very bright light. Principle is inside the halogen bulb such as injection of iodine or bromine, under high temperature, the sublimation of chemistry with halogen tungsten filament, tungsten will be cooled to solidification on tungsten filament, form balanced circle, avoid premature tungsten filament fracture. So halogen bulbs live longer than incandescent bulbs. The supply voltage of halogen lamp is usually divided into ac 220V and dc 12V and 24V. The halogen lamp is made of tungsten, but it is enclosed in a smaller quartz glass shell. Because the glass is very close to the filament, if it's made by normal glass, it will melt very easily. The gas in the glass is composed of different gases. These gases have a very interesting feature. They are combined with tungsten vapor. If the temperature is not high enough, the halogen gas combines with the tungsten vaporization and redeposition of the filament. This cycle makes the filament can last more time. Halogen bulb is hotter than a normal bulb.