There is no doubt that 4K ultra high definition television has become the focus of many TV viewers. However, if there is no support from TV and telecom operators, such as providing a good broadband network, so that users can smoothly watch online 4K video, or through the 4K set-top box provided by the TV operator to watch, are a good choice. Recently, Canadaâ€™s influential IPS, Internet content provider Rogers, announced that it will speed up broadband networks to gigabit speeds to meet the needs of users watching 4K programs. 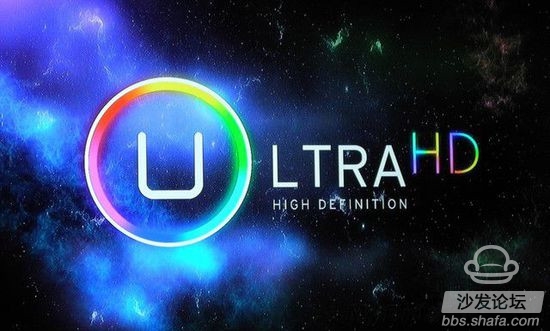 Online transmission of 4K video via Gigabit network
Rogers stated that it will provide Gigabit network support in Toronto and Ontario and that coverage will be achieved by 2016 at the latest so that users can watch online 4K video over the Internet. Currently in Canada, sales of 4K TVs are gradually increasing, with a maximum market share of 40%. However, Rogers said that the current 4K set-top box has not yet launched a plan, because the current source is still insufficient.

Rogers also gave a way to watch 4K TV at this stage. At present, Canadian users can watch 4K programs through the Gigabit network that has been completed. For example, watching online 4K video resources provided by Netflix is â€‹â€‹an eclectic solution in the short term. According to statistics, the cost of the current Gigabit network is around US$150 per month.