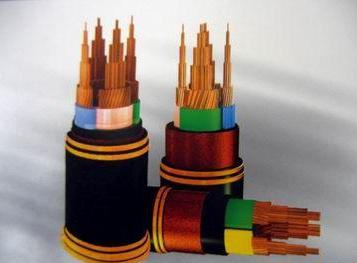 Based on these points, the domestic cable companies seem to be optimistic. However, if we observe the industry clearly, we should choose cautious optimism. Although the overall cable market is very large, there are not many cable companies that can support such a large market. Except for a few large enterprises, domestic cable companies are almost always following the route of lower quality brands. This made the entire cable market into a messy situation. Compared with the wire and cable industry in Europe and the United States, China is still in a big but not strong situation, and there is still a big gap with foreign well-known wire and cable brands.