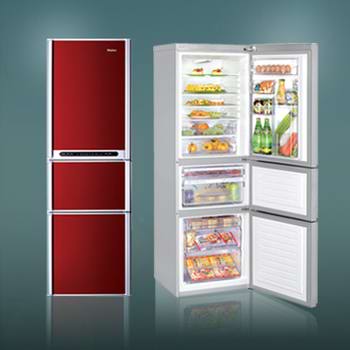 Affected by policy hikes and holiday factors, demand for refrigerators continued to grow rapidly in the first quarter of 2013, and the growth rate also rebounded sharply. From January to March, the total output of household refrigerators reached 21.525 million units, an increase of 9.00% year-on-year. The growth rate began to decline after being negative in May last year, and rose for the first time by 2.1% from the same period of last year; refrigeration appliance manufacturing industry. Sales revenue was RMB 65.801 billion, an increase of 17.78% year-on-year, and the growth rate was 11.43% higher than that of the first half of the year.

At present, the number of refrigerators in urban areas in China is nearly saturated, and there is less new demand in urban areas, while the rural market is growing rapidly under policy stimulus and is expected to maintain steady growth in the next 2 to 3 years. In March 2013, the market share of three or more refrigerators reached 46.31%, an increase of 2.46 percentage points from the same period of last year. The market share has remained fairly high for a long period of time. In the future, the refrigerator market will further strengthen its high-performance capabilities on three or more basis. Development, so as to upgrade the refrigerator's updating needs.