The newly developed LED row AHS adopts a plurality of LEDs arranged in a line as a high beam light source and is independently controlled. Compared with the conventional lamp illumination*2, the illumination range is wider and does not cause the front vehicle and The occupants of the opposite car are dazzling. For example, the new headlight illumination can illuminate the gap between the two cars when the front car and the opposite car meet, helping the driver to find pedestrians crossing the road. In addition, the new technology achieves light distribution control according to different driving environments by distributing light over a large area in urban areas and concentrating light in a distant place at high speeds. At the same time, the new technology is also equipped with a steering light distribution function, which links the light distribution with the steering operation to illuminate the corner and ensure the view of the direction of travel. The LED row AHS combines these features to help the driver ensure night vision. 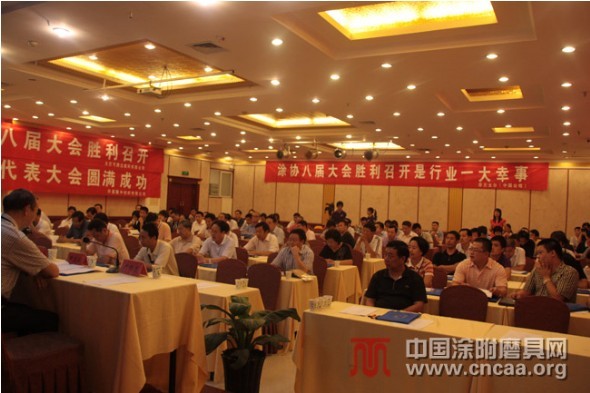 In 2013, the number of people killed in traffic accidents in Japan was 4,373. Although it has been decreasing for 13 consecutive years, the number of deaths caused by night driving accounts for about 70% of the total*3. In order to solve this urgent problem and prevent nighttime accidents, in addition to the development of new generation of headlight lighting technologies such as LED row AHS, Toyota also plans to gradually standardize the active safety kit "Toyota Safety Sense" from 2015 onwards. AHB*4, etc., is actively committed to the development of safety technology. 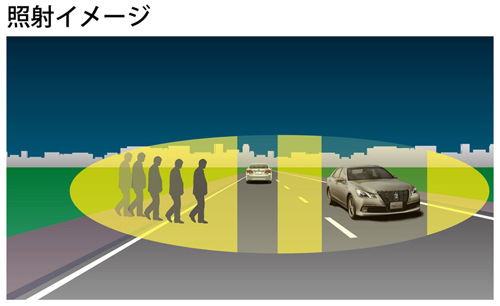 In order to promote the ultimate goal of the automobile society of â€œzero casualties in traffic accidentsâ€, Toyota has developed various vehicle safety equipment and systems based on the concept of â€œintegrated safety management conceptâ€*5, which leads the direction of safety technology and vehicle development. "Developing safer vehicles and technologies", and through "participation in traffic environment construction" and "person-oriented traffic safety publicity activities", strengthen measures in traffic safety and make all-round efforts.

Our wide range of products, we are also offering our clients an excellent range of LED Street Light. This street light is examined in terms of quality in order to provide a defect free range. Offered street light is designed with care using current techniques under the visionary guidance of accomplished professionals. As well, patrons can avail this street light from us in numerous specifications at a reasonable rate.